Distance communication has evolved hand-in-hand with human evolution, as it has played a prominent role in the everyday lives of many throughout history. With the advent of language, a great barrier among humans was dissolved to facilitate easy communication and interaction. How this went on to form communities and societies is an entirely different field of study. What we will be viewing here is the advent of telegraphy and its evolution, its contribution in history, and its ending days.

Throughout the course of history, the modes of communication were dominated, or perhaps dependent on the earliest techniques for distant communication through messengers who carried important messages, pigeons trained to transmit information, many a times, even smoke signals and light reflections. In 1794, a Frenchman named Claude Chappe came up with semaphore technology that used visual signals to communicate, which pretty much required the usage of building a semaphore tower as shown below. 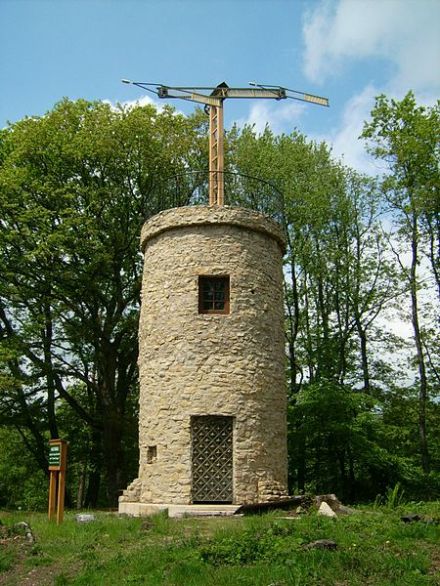 Although reported to have been in existence and experimentation since the 1740s, the first practical and modern version of the electrical telegraph was invented by the well known Samuel Morse, who is also famous for Morse Code, the uses of which have sensational tales to tell. Anyway, bringing back our focus on the telegram advent in India, it was started by the British in 1850 as a means of communication between Calcutta and Diamond Harbor, which later included the East India Company.

With this start, the telegram sector grew rapidly as more people started to realize its potential as a faster and better approach than the conventional postal system, in case of emergency situations that needed a quick means to transmit the necessary message. The telegram sector was a revolution in terms of speed and modes of deliverance back in those days when the industrial and technological revolutions were just about dawning. 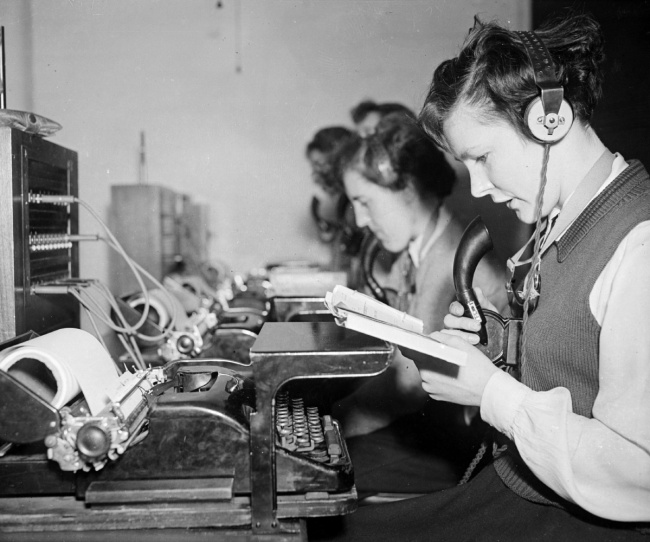 Currently managed by the Telecom Regulatory Authority of India, this is the oldest surviving modes of communication today, next only to the postal service. Subsequent advances were made in technology to facilitate faster and closer to real time communication with the introduction of telephones, which also was the first blow to the telegram.

The phones revolutionized the communication so much in those days that it became a household necessity by the 1980s from the days of trunk dialling after its introduction. This paved way for a new era in wired communication, with larger networks coming into picture, and the need for maintaining them arising simultaneously. Several organizations and individuals realized this and the earliest prototype of electronic message communication were tried on the newly built networks. Subsequent developments led to the introduction of the Internet in 1989, and with that, the emails, optical fibre communication, and the like entered the scene. The telegraph industry would still operate besides all these advances, but in areas that only required its exclusivity like official and personal communications.

The 90s in India made way for another giant into the industry, which is none else than the most indispensable tool for today’s communication, the cellphone. The takeover of the communication industry by mobile phones was so dominant that even the landphones started getting replaced by these pocket fitting devices gradually as they shrunk along.

Last week, the TRAI has announced that the last telegram in India will be sent on July 14, 2013, citing “losses of over $23 million a year because SMS and smartphones have rendered it redundant”, as said by Shamim Akhtar, general manager of BSNL’s telegraph services.

This could be viable on a practical note to improve the efficiency and management of modern communication systems, but a long lasted heritage that has been entwined with the cultural, historical, and the communicative aspects of a classical technology that served millions over generations, could as well be seeing its end and itself become a relic in the books of history. It should be debated with a conservative approach, roping in the popular opinions of public, to assess the necessity and feasibility of telegrams today and the consequent steps that need to be taken.